The lens on the camera

It is vital that before you create a timelapse from photos, you learn more about the camera lens. The major difference between professional photographers and novices is the understanding of the technicalities.

Whether you are an experienced photographer/videographer or a beginner, it is important that you have a clear understanding of the function of a camera lens. This write-up focuses on the prime functions of the camera lens and also its various components. Once you are done reading this article, you will  understand how your camera lens works and which type of camera lens is best for you.

Getting the right camera lens has a great impact on the overall production. Therefore, the choice of the camera lens is significant for all professional camera users.

What is a camera lens?

Technically, a camera lens is an optical body featuring a single lens or multiple lenses. It is mounted on the camera. It is important to note that some lenses can be interchanged, and others are  fixed on  the camera body, and you cannot add or remove them. 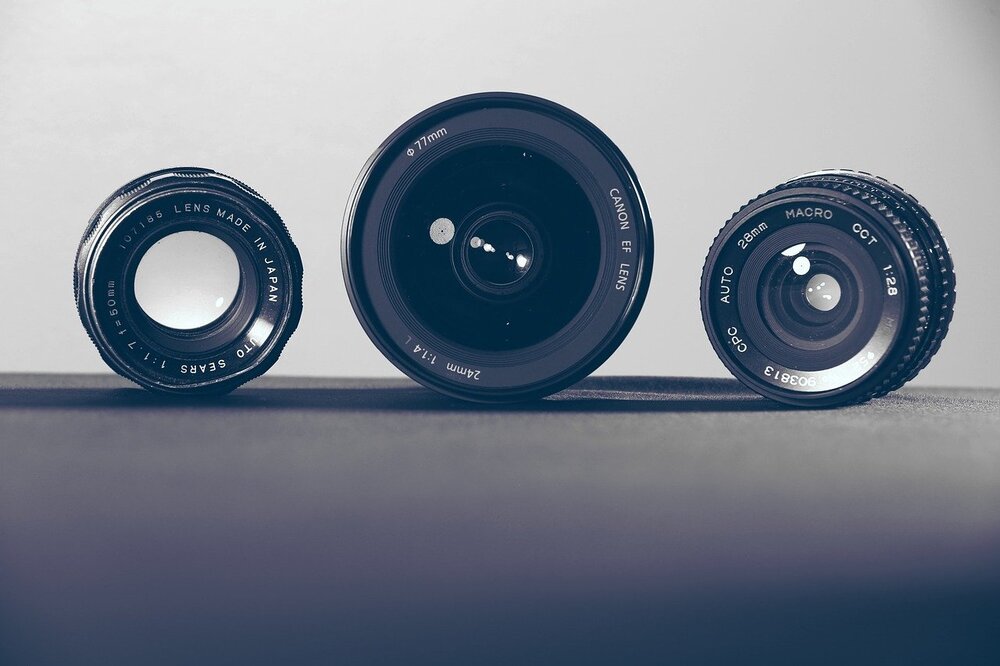 How do camera lenses work?

Further, understanding of the functioning of the camera lens

There are multiple brands offering a wide range of superior quality cameras like Canon, Nikon, Sony, etc. Therefore, you must understand the functioning of the camera lens to make the best choice.

The prime function of the camera lens aperture is to control the light that passes through the lens and goes to the film. It is basically measured in F-stops (estimated measurement) or T-stops (exact measurement).

It is important to understand that T-stop and F-stop are not the same. Professional photographers use T-stops, and they describe the best camera lenses. However, both of them, T-stop and F-stop, refer to the aperture stops.

For a basic understanding, remember that the lower the stop number, the higher its aperture. It means T3 is higher than T5. If you have a camera lens with a higher-stop rating and wider openings, it would allow more light and help you film in darker places and get a tidy result.

You can use a shallow depth of field when you want to emphasize only a specific part or angle of your frame so that the viewer can only focus on the important part of the picture.

Its sensor size or film size obtains the aspect ratio of the camera lens. If the lens is manufactured for an APS-C (Advanced Photo System type-C) sensor, it will not line up properly with a full-frame camera. The mount might be correct, so attaching it physically will have no issues, but its opening size will not be correct.

Lens breathing refers to the amount of shift in the angle of view while focusing. Reputed manufacturers will remove the breathing entirely. However, if you have rented a camera, it would be wise to check if it has a little breathing or not.

Breathing is hardly an issue in still photography because it is in a single image. However, when it comes to video shooting, you might want to be extra careful since you want everything to be very tidy.

When your lens fails to focus all colors to the same convergence point, you may refer to it as chromatic aberration. It reflects as “fringes” of color along the boundaries that keep the dark parts of your image and the light separate.

When your lens renders out-of-focus points of light, it is called Bokeh, which means “blur” or “haze.” 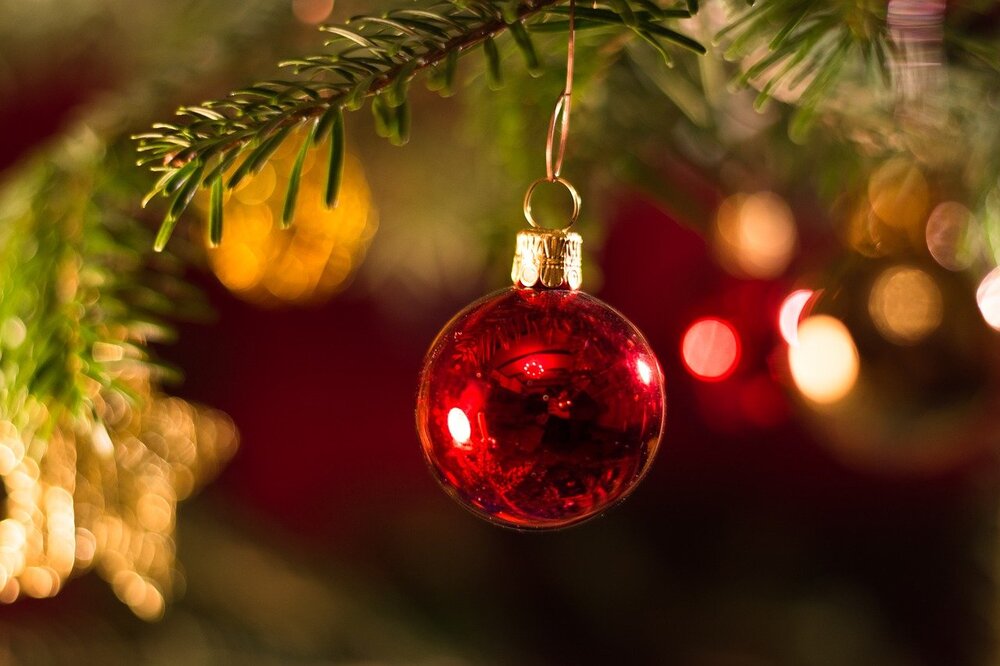 It is the physical rotation of the focus ring from minimum focus distance to infinity. It is measured in degrees. A still photo camera lens would have a lower focus throe compared to a professional cinema lens. Your focus pull would be more accurate if more degrees are available.

In still photography, focus pull can shake the lens, and you will not get a decent  picture.

You will get a wide range of options in the marketplace like canon, Nikon, Sony, etc. for your camera options. Hopefully, this blog helps you get valuable insight into the world of the camera lens.