Sometimes you can see annoying little light flashes in videos, this is known as flickering. This article will give you information about how to edit a time-lapse video, to remove flickering, and to edit snapshots to make your video more prominent. If there is one thing that can ruin your time lapse, this is probably the flickering. In this article, we will try to explain why it happens and how to never get it again!

What is time-lapse flickering ?

If your time-lapse is filled with little flashes, then you are facing a time-lapse flickering. This flickering is pretty annoying since it ruins the uniformity of the time-lapse and makes it look quite messy. This phenomenon appears when the exposure between several shots differs. This can be subtle yet, and it is noticeable when the pictures are finally merged. 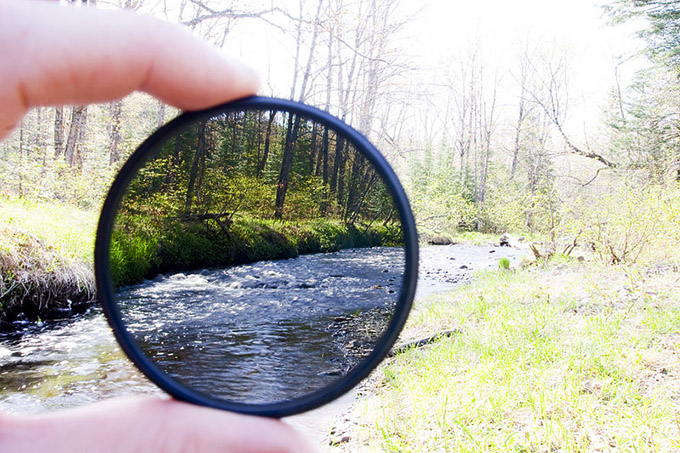 Most time-lapse flickers are caused by an exposure change between frames. Exposure refers to the amount of light that reaches the camera sensor.

One issue that appears fairly often in time-lapse movies is flickering.

Time-lapse flicker is caused by lighting changes in the camera’s field of view between frames. This flicker is usually difficult to detect on individual pictures, but becomes apparent once you edit them into a video.

The possible causes for video flickering while recording are the following :

Due to the artificial lighting effect

Lighting and video cameras are designed for a specific working distance from the source of light. In most cases, the lights are above or around the scene, while the camera is placed several feet away. When this happens, the moving image can have a flickering effect.

This happens typically when you light a dark room using artificial fluorescent lamps/neons, since their light has small variations.

Due to Interrupted Video Source

There are many reasons behind interrupted video flickering such as sudden power loss, partial download, attack of a virus on storage media, storage issue, header corruption, or any other technical issue on the device. In this case, even after reviewing the perfect video, it flickers.

One of the common issues faced by a photographer or videographer shooting slow-motion video or time-lapse, is interruptions during the recording of that video. This might generate flickers which are actually due to poor focusing.

Frame Per Second and Shutter Speed

The frame rate and shutter speed of the video should go hand in hand, this rule is known as the 180° shutter rule. This rule states that your shutter speed should be set to 1/frame rate x 2. For example : for a frame rate of 24 fps, the correct shutter speed will be 1/48 sec.

Due to Motion Blur

To avoid flickering or disruption, the standard motion blur rule must follow the 180° shutter rule. Motion blur is something which is not easy to capture and hence results in flickering.

If you have just made a long-term time-lapse with flickering, don’t worry ! There is another solution which consists in editing the time-lapse with a dedicated software/website. Plenty of solutions exist ! You can get a paid software, a freeware (which can be pretty limited), with different results. You can find online application and services that can help to remove flickering.

We know how flickering can be frustrating, and that is the reason why we are in the process of integrating a flickering remover on our web app (my.tikee.io).

Flickering ruins a time-lapse : it can make the time-lapse video annoying to watch. But this can be rectified.

When you have found the reason why you get flickering on your time lapses, you can try the following solutions :

There are two ways we can achieve this in still photos : panning (shutter speed is slowed as the camera moves) and neutral density filters (they allow for slow shutter speeds without motion blur). For videographers, a slower shutter speed is typically achieved by increasing the length of time each frame is exposed to light.

Creating time-lapse videos can be tricky since they require a camera to take photos at regular intervals. This can affect the overall quality of your images, which makes manual mode important if you are aiming for extreme quality, want to keep the integrity of your photos, and have control over each shot.

Make sure the light is stable (if artificial lighting)

Depending on where you are and the kind of light you have, your camera should be able to see all the colors in the scene. It does this by having 3 settings : TTL (through the lens), auto, or manual. TTL is the default, and what you should use, unless there are some mixed-light situations, in which case you may want to go on manual.

You can ensure that your photos look the best when shown in a slideshow by setting the widest aperture on your lens and adjusting it during shooting.