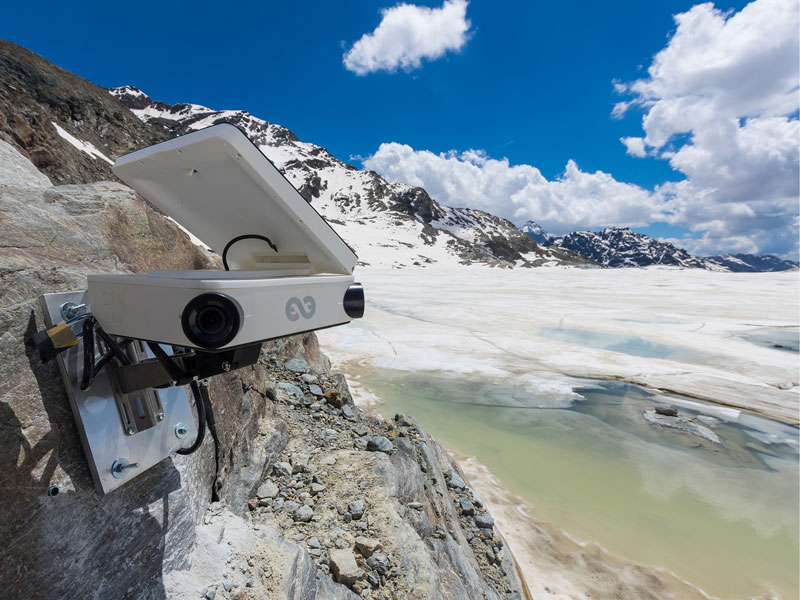 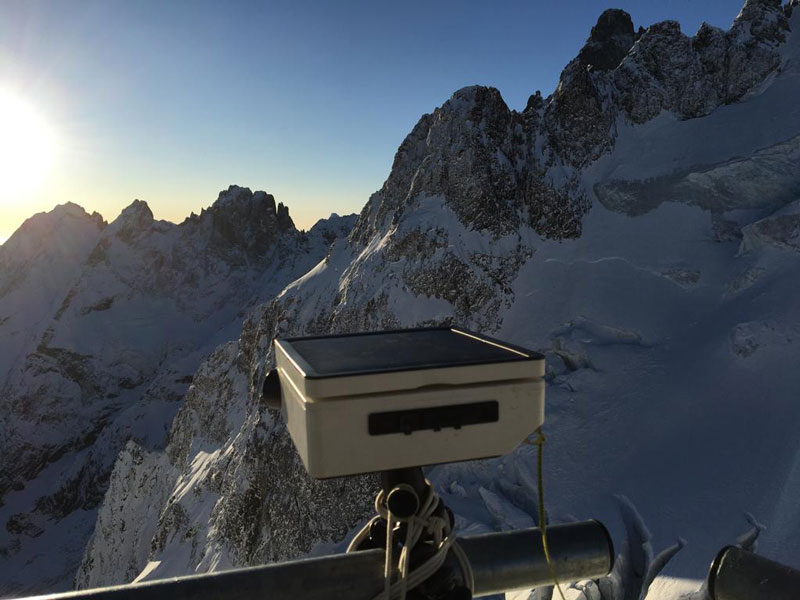 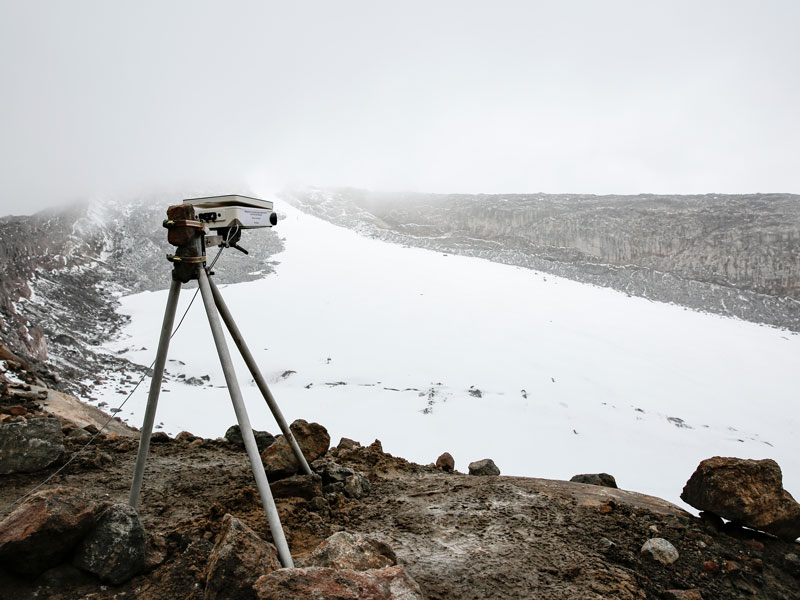 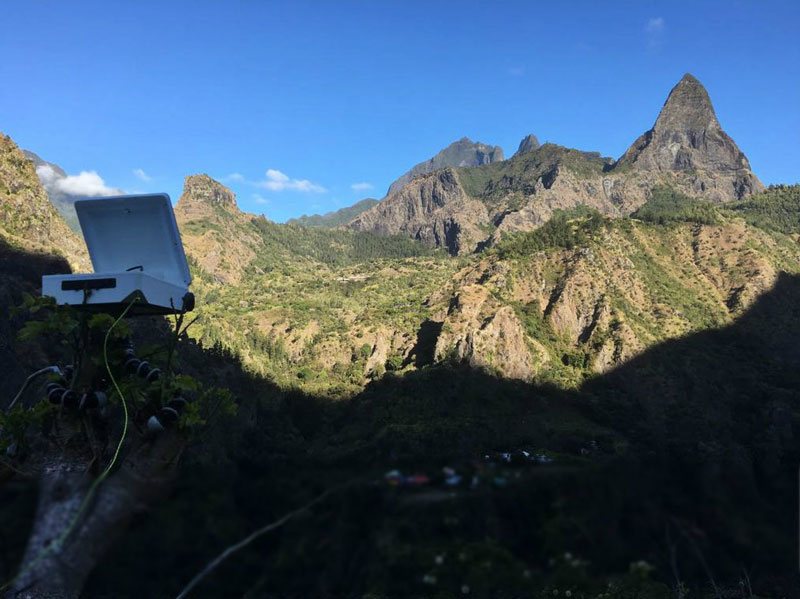 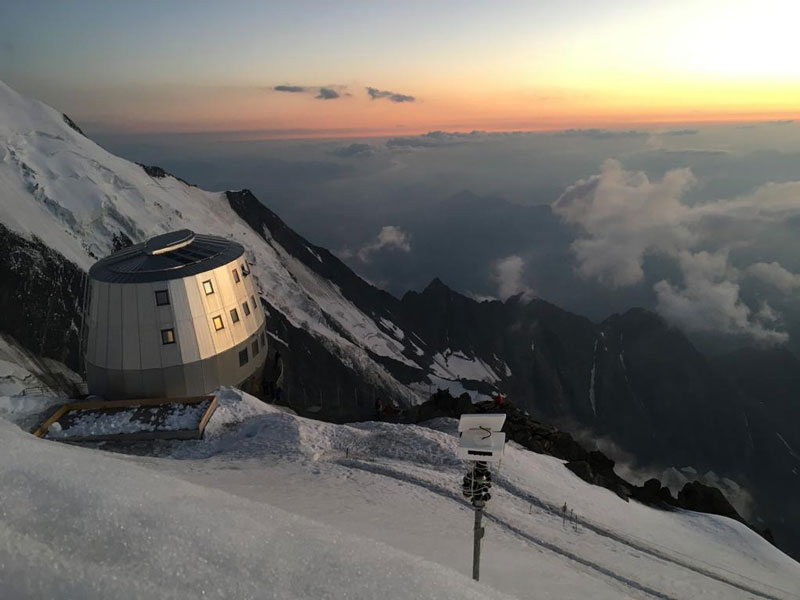 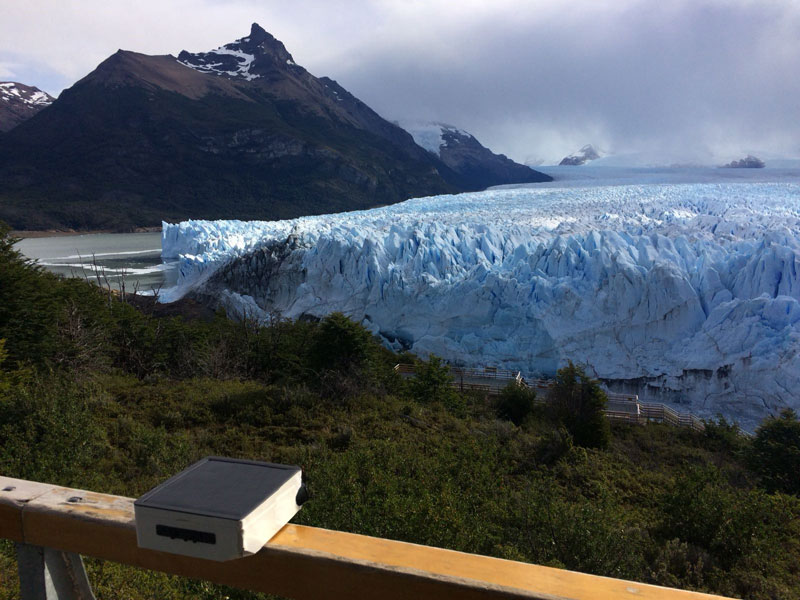 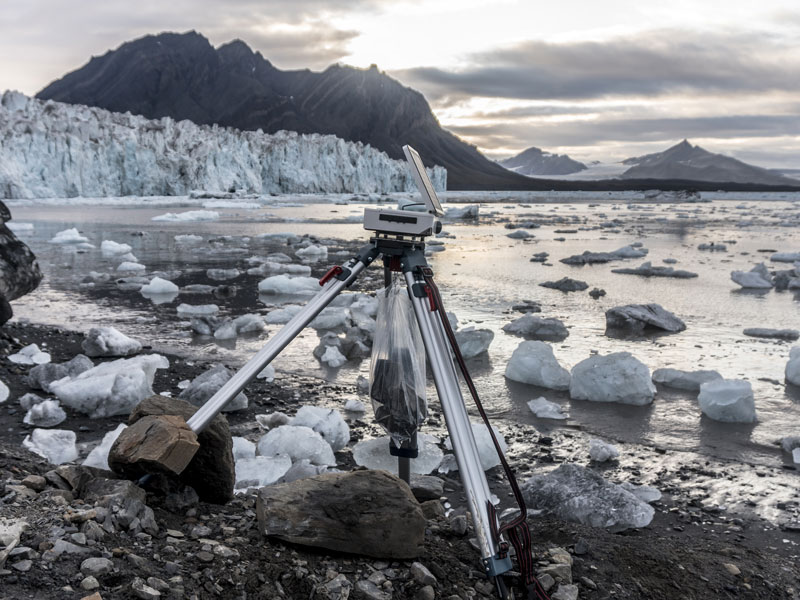 The Concept of Time lapse video in Science

One of the best ways for scientists and science enthusiasts to engage with their community is by creating a Time lapse video. The definition of Time lapse is "Slow-motion videos showing the motion of natural or artificial objects over periods in scientific experiments".

The use of Time lapse video in science education and research has been gaining a lot of momentum recently. There are many advantages of using Time lapse video including, the ability to show a sequence of events over time, study the growth of individual events or phenomena, and observe how different factors affect the specific event.

Time lapse photography allows scientists to visualize processes that would be difficult or even sometimes impossible to explore in real life. A professionally edited Time lapse video can effortlessly draw focus to certain aspects of a subject while leaving others out of focus, creating a seamless flow between scenes for viewers.

For a random individual, the connections between science and everyday life are naturally less obvious than they would be for science students.

Everybody loves these Time lapse videos as they show what happens in science - usually quite gradually - and anyone can see and learn easily how things work with the help of video clips.

The Time lapse technique presents a unique way of visualizing the progress of experiments in science. It gives the ability to accurately document plant growth, the development of newly hatched worms and other living organisms, and chemical reactions.

A Time lapse video can be a powerful tool for visualizing these processes.

Science is a curious thing. It happens slowly and quietly, with meticulous planning and observation. In fact, sometimes you need to watch the slow-motion playback of events in order to understand them. That's why scientists create these Time lapse videos using Time lapse photography.

Time lapse video is one of the most scientifically important aspects of media, a suitable way for investigating changes in plants, animals, and habitats.

In scientific applications, time lapse is applied to areas such as agriculture, horticulture and forestry, biology and health care, environmental management, cultural heritage protection, and archaeology.

However, it holds great potential for qualitative social science research as well. In this process, camera monitoring can support or replace human observation.

The Foundation of Time lapse photography is rooted in science. From Chemists to astronomers, botanists to inventors of all kinds, they all used photography as a scientific tool in their work, recording their discoveries for the future generation. Time lapse video is used a lot in the scientific area.

Time lapse studies can be used to monitor the growth of an organism, or the development of a particular structure inside it. An extreme example is how embryologists use Time lapse videos to spy on events happening in the womb.

Time lapse photography is the technique of compressing the time interval between the start and end of an event, into a shorter amount of time. It has been used for film sequences for years, but as we explained here, also in science.

Time lapse video makes the understanding of some processes easier. That’s why it is a great tool for scientists.

On the occasion of the COP26, Enlaps, the France-base technology company that provides digital image solution, is launching Planet Watch by Enlaps. A project that will enable the collaborative creation of glacier data mapping that is accessible to the entire scientific community, as well as decision makers and citizens.

This glaciologist bases her research mainly on field experiments. She specializes in the study of the dynamics and movements of glaciers: she lived in the Arctic until the end of her thesis in 2015 to better analyze the subject. She is also studying the structure of ice shelves, an English term for glaciers stretching over the sea in Antarctica.

While some climate skeptics speak up, we wanted to write about the state of what surround us and make this week dedicated to climate change. Since the Earth Day, we thought it was the right time to do so. The link between climate change and timelapses may appear unclear, yet it is very strong. The time-lapse is indeed a technique often used in science to study glaciers and effects of global warming on it.

Discover our other pages too