Do you want to shoot the slow transition of a setting sun and just create a minute short video clip for it? Then you should learn how to make a time-lapse. This photography technique is perfect for shooting a scene with slow processes that may not be interesting when watched by the natural speed. Examples of these scenes are the rising and setting sun, movement of the traffic, blossoming flowers, stars at night, moving clouds, or just any scene or subject that is in motion. When you shoot these types of scenes, its original video clip would take hours to present the full transition. But when you transform it to a timelapse mode, the final video duration will be compressed to as short as a few seconds or minutes and still show the complete transition of the scene.

Aside from increasing the speed of the video, time-lapse will make the footage a lot more creative and interesting to the viewers. You can also create a time-lapse by stitching together still images captured at the same frame and at a constant interval over a long period of time. You do not have to be a professional photographer to be able to create time-lapse images and videos. However, having a camera with the settings needed for shooting time-lapse will surely step up your game in the field of time-lapse photography. 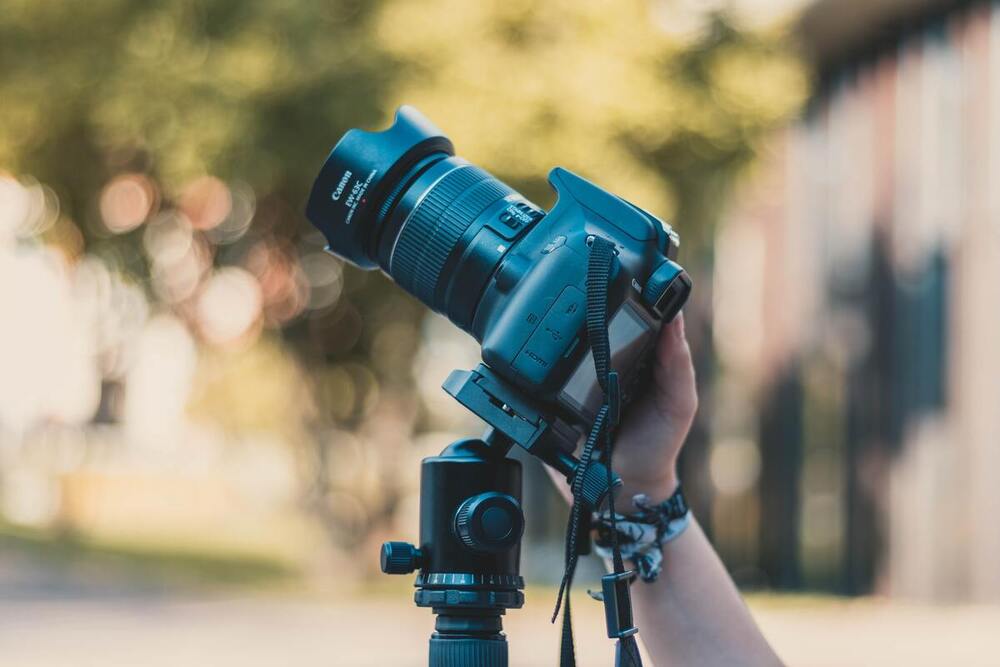 How to Set Up the Camera

A DSLR or mirrorless camera with a built-in intervalometer is the best camera you can choose when shooting a time-lapse because it will require you less equipment to create a great shot. But any type of camera will do, even the ones without the time-lapse feature. With the usual cameras, you can just capture still images of the same frame, or capture a video and edit it in an app or software afterward.

To prepare your timelapse shooting, you will have to adjust and control the camera’s manual settings. Here are some tips on the settings that must be adjusted:

Often known as frame rate, indicates the interval lapses or how many times the camera captures an image in each second. What you have to keep in mind is that if you are shooting a motion at a fast speed, your interval must be shorter. Likewise, a slower speed would require a longer interval.

The ideal shutter speed rate for time lapse is to double the set frame rate. So if your frame rate is set at 30 frames per second (FPS), then you should control your shutter speed at a rate of 1/60.

This affects the brightness exposure of your subject because it will control how much light will enter the lens. The lower the aperture, the less light, but the subject will be in sharper focus. On the other hand, a higher aperture rate will increase the exposure of the image. Adjust it accordingly.

Another thing to control is to ensure that your camera is stable when shooting. Using a tripod is the most efficient way, but if you do not have one, you can just place your camera on something stable. It is also great to buy an intervalometer which can either be extra equipment, or software that will be downloaded directly to your camera. This will control your camera to take photos for a period of time at the interval rate you have set. This way, you won’t have to press the shutter button in manual mode to get shots from time to time.

Aside from knowing how to set up the camera to capture great time-lapse shots, it is also important to know how to edit a video into time-lapse. With this skill, you can edit your previous images and videos and transform them into time-lapse mode even if originally, it was just a normal clip. So if you have just known about time-lapse today, and you have a video clip of a sunset that is an hour long, then now is the time to create a time-lapse video out of it.

Enlaps Why is Project Control So Important? What is the project status report and why is it important to present to a customer? Create a Project Milestone: Mark the Progress and Accomplishments of Your Project Creating a Project milestone video from still images Quick Guide on How to Make a Time Lapse Content Setting Up a Time Lapse Camera to Create Stunning Time Lapse Content